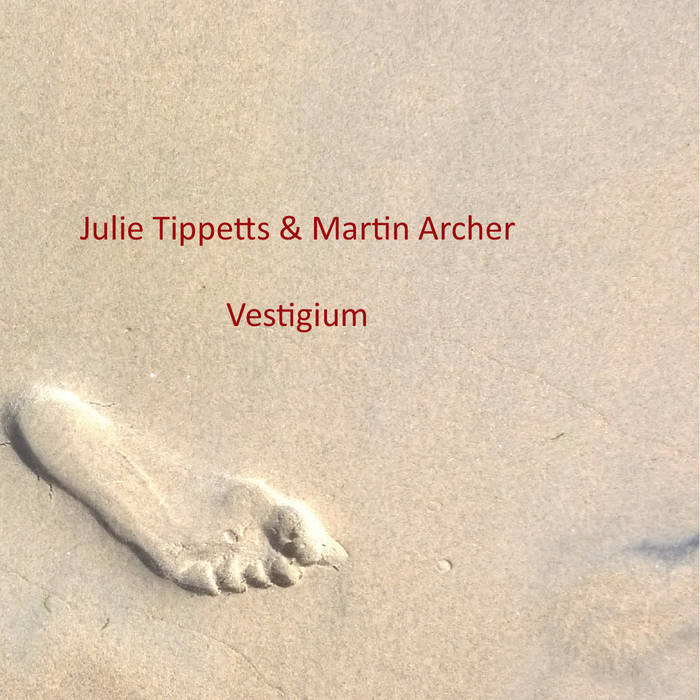 Fourth release from the remarkable and popular duo continues to explore extended songform - fourteen tracks of soulful grooves moving on via jazz and through to electronics and abstraction.

The music on this collection features exciting players from both jazz and rock backgrounds, and pays a deliberate homage to the heady days of musical collision and exploration when pushing the envelope as wide and as far as possible was a given rather than an exception.

Martin Archer says: "We'd like the listener to think of this work as being part of a lineage which builds not just on all the music we've both made over the last decades, but which might also include major statements such as Centipede's Septober Energy, Soft Machine's Third, or Carla Bley's Escalator Over The Hill.That's the scope we're chasing." There's a thirst both to explore and to communicate in evidence here - play it loud and feel it.